Why Are Second Dates So Import... 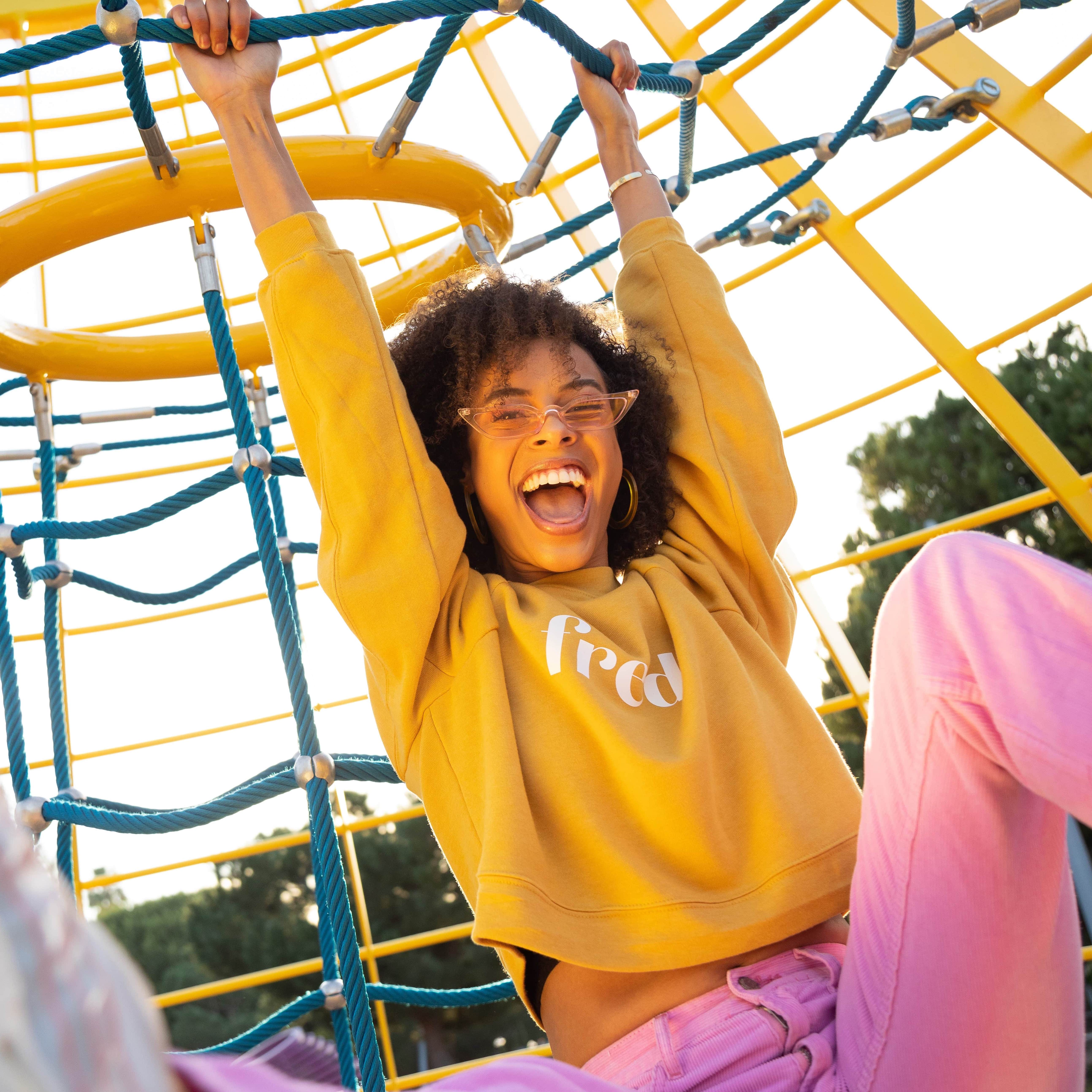 Being Authentic When Dating 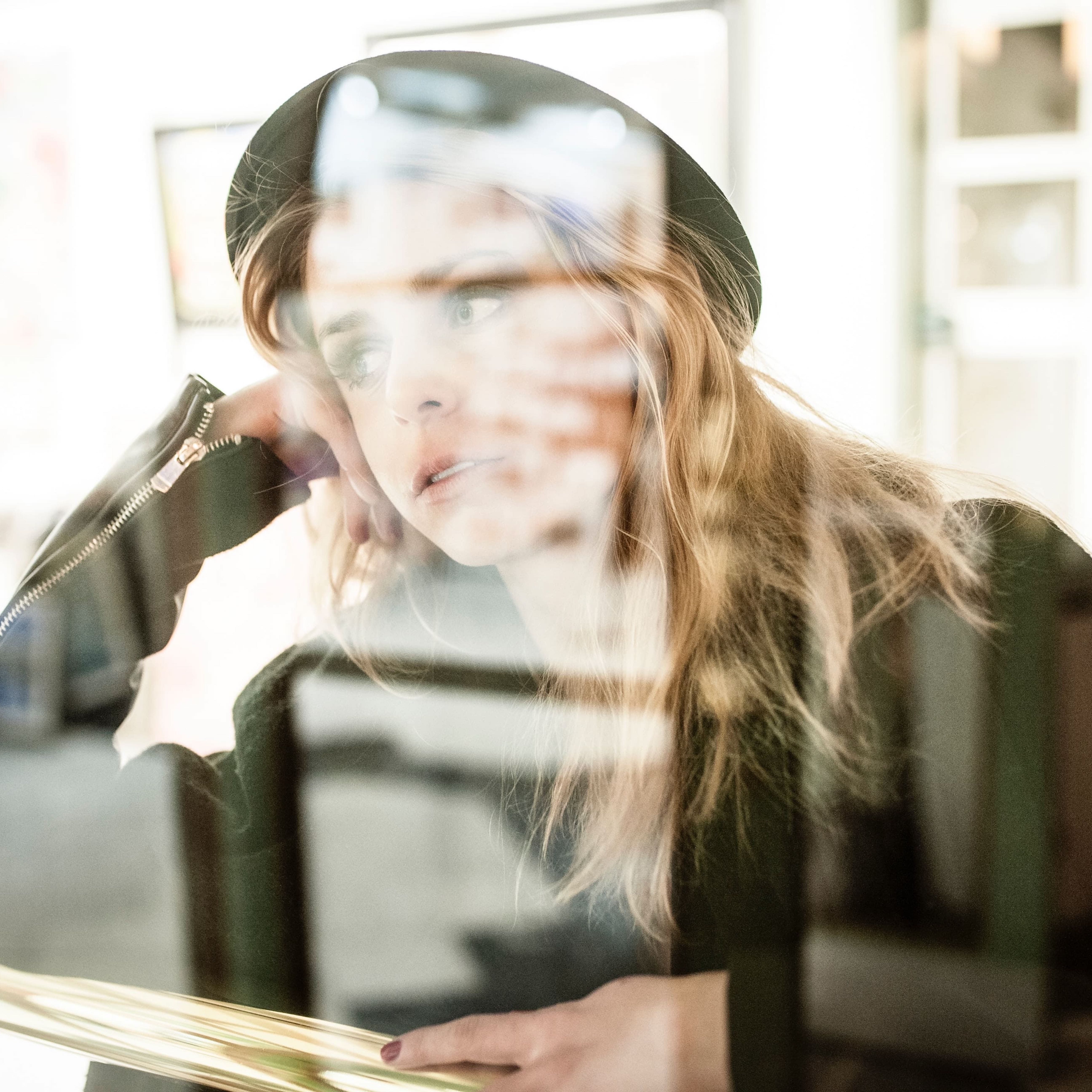 Where Have All the Good Guys G...

If you’re just looking at the stats, now is a great time to be on a dating app.

This article by The Guardian tries to work out if Tinder has lost it's byte!

Tinder is seven years old and since their first birthday it’s moved from fringe novelty to romantic ubiquity; within two years of launching, it was seeing 1bn swipes a day. Other apps have similarly impressive stats: in 2018, Bumble’s global brand director revealed it had more than 26 million users and a confirmed 20,000 marriages.

It’s a far cry from the considerably less optimistic response Tinder received when it launched. Many hailed it as the end of romance itself but Hinge coined the term “dating apocalypse”.

This scepticism, clearly, did not have much of an impact. Bumble’s marriages don’t seem to be a fluke; though figures vary, a recent study from the University of New Mexico found meeting online had finally overtaken meeting through friends, with 39% of American couples first connecting through an app.

Swipe Fatigue & Other Side Effects

However, a new study, published last month in the Journal of Social and Personal Relationships, was less positive, finding compulsive use made swipers feel lonelier than they did in the first place. This was particularly bad for those with low self-esteem: the less confident someone was, the more compulsive their use – and the worse they felt at the end of it.

This echoes what is felt by many users. While the web-based dating sites such as Match.com, which apps have largely superseded, aren’t without issues, swipe-based apps have brought with them a new layer of anxiety, prompting an increasing number of users to report malaise.

In fact, swipe fatigue has prompted some daters to try an analogue approach. A few years ago, when Tindermania was in full swing, visiting a matchmaker would have seemed outdated at best, tragic at worst. In 2019, the industry has not only prevailed but thrived: gone is matchmaking’s fusty image, replaced with Instagram-worthy, blush-pink branding and a far more inclusive ethos.

Matchmaking companies like Mai Tai, have seen a dramatic increase in younger clients. People are fed up with the online experience, she believes, left jaded by what they see as its transactional nature. Unlike online dating, which can see you ghosted even after meeting, matchmakers give you feedback. Crucially, they only match you with others who are seriously looking for a relationship.

An even younger demographic – undergraduate students – also seem to be worrying about its odds of finding love online. The Marriage Pact project, initially created at Stanford and being rolled out to other universities including Oxford, seeks to provide a “marital backup plan” for students, with couples paired off via a questionnaire and algorithm. With one participant gloomily noting on Facebook that her Marriage Pact partner hadn’t even responded to a friend request, the service may not provide a smooth path to everlasting love, either. But with nearly 5,000 students signing up in Stanford alone, it does indicate that even carefree, digital-first young people are concerned about their online prospects and want an app-free alternative.

So in the face of all this gloom, what exactly is it that makes Tinder, Bumble and the rest so perpetually compelling? “Tinder doesn’t actually present anything radically new,” explains Michael Gratzke, chair of the Love Research Network, based at the University of Hull. Dating apps, Gratzke says, closely mimic the way we make snap decisions about people in real life: “When we enter a room, it takes seconds to sort who we see.”

There’s been a lot of talk recently about the addictive nature of social media. Tech companies have built-in features to help us manage our use of their products; Republican senator Josh Hawley has proposed a bill to limit how long users can spend online; and a well-publicised campaign against the addictive nature of smartphones has been launched by ex-Google product designer Tristan Harris, who has first-hand experience of how technology seeks to monopolise our lives and attention spans.

Tinder, Bumble and other apps with a swiping mechanism could easily fall under this purview – one of their most common critiques is that they “gamify” dating. Anecdotally, this tends to be the primary reason my friends complain about apps: the endless presentation of profiles to be judged and sorted into “yes” and “no” piles does, after a while, have the uncanny feel of a game, not a search for love.

Research also bears this out, with Katy Coduto, lead author of the Journal of Social and Personal Relationships study, suggesting that limiting swipes could be one way of making the experience less addictive. In theory, Tinder already does this, giving you 100 likes per day. But you can easily get around this – Tinder Gold subscribers, who pay for extra features, get unlimited right swipes.

It’s no surprise Tinder can feel addictive – the same mechanism is used in gambling, lotteries and video games. In a 2018 documentary, Tinder cofounder Jonathan Badeen admitted its algorithm had been inspired by the behavioural reinforcement psychology he’d learned about as an undergraduate. Referred to as a variable ratio reward schedule, in it, participants are given a number of unpredictable responses before the one they want, in this case, a match. The unexpected hit of the win reinforces the searching behaviour, which is why you keep on swiping.

And if that fails, too? Well, true love could still be just a swipe away.