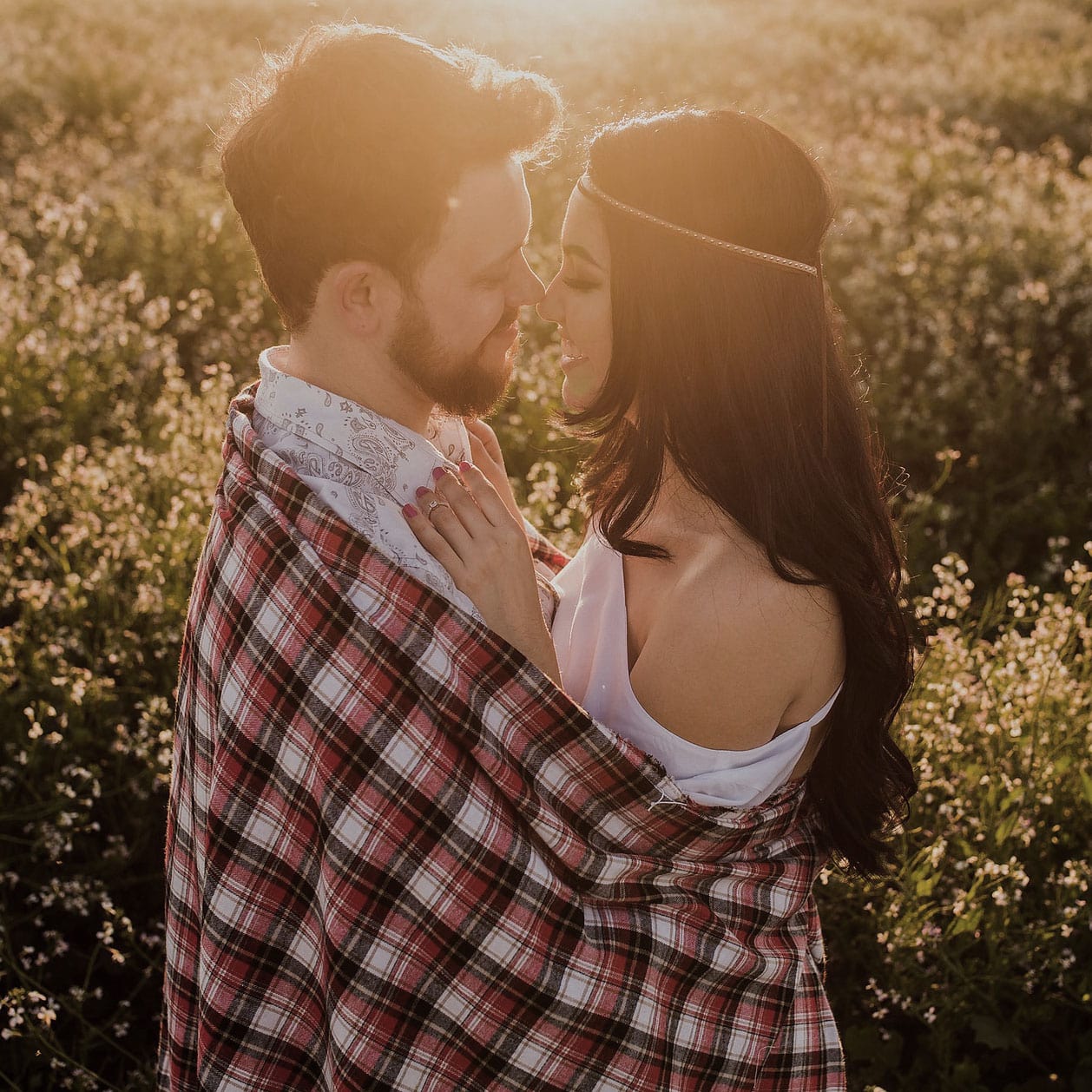 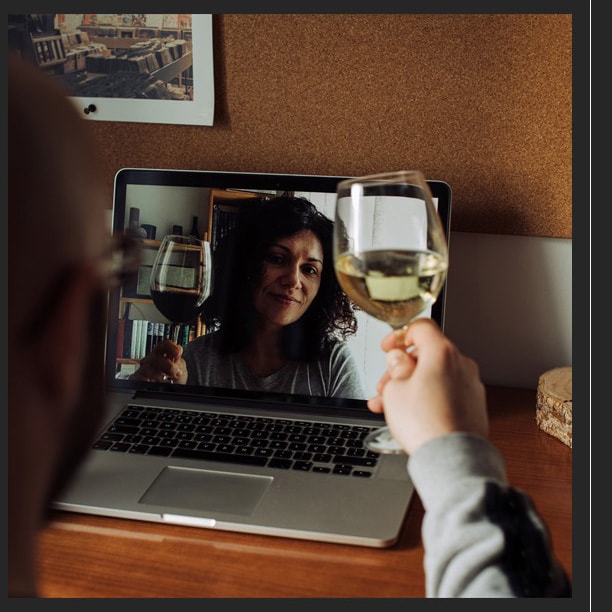 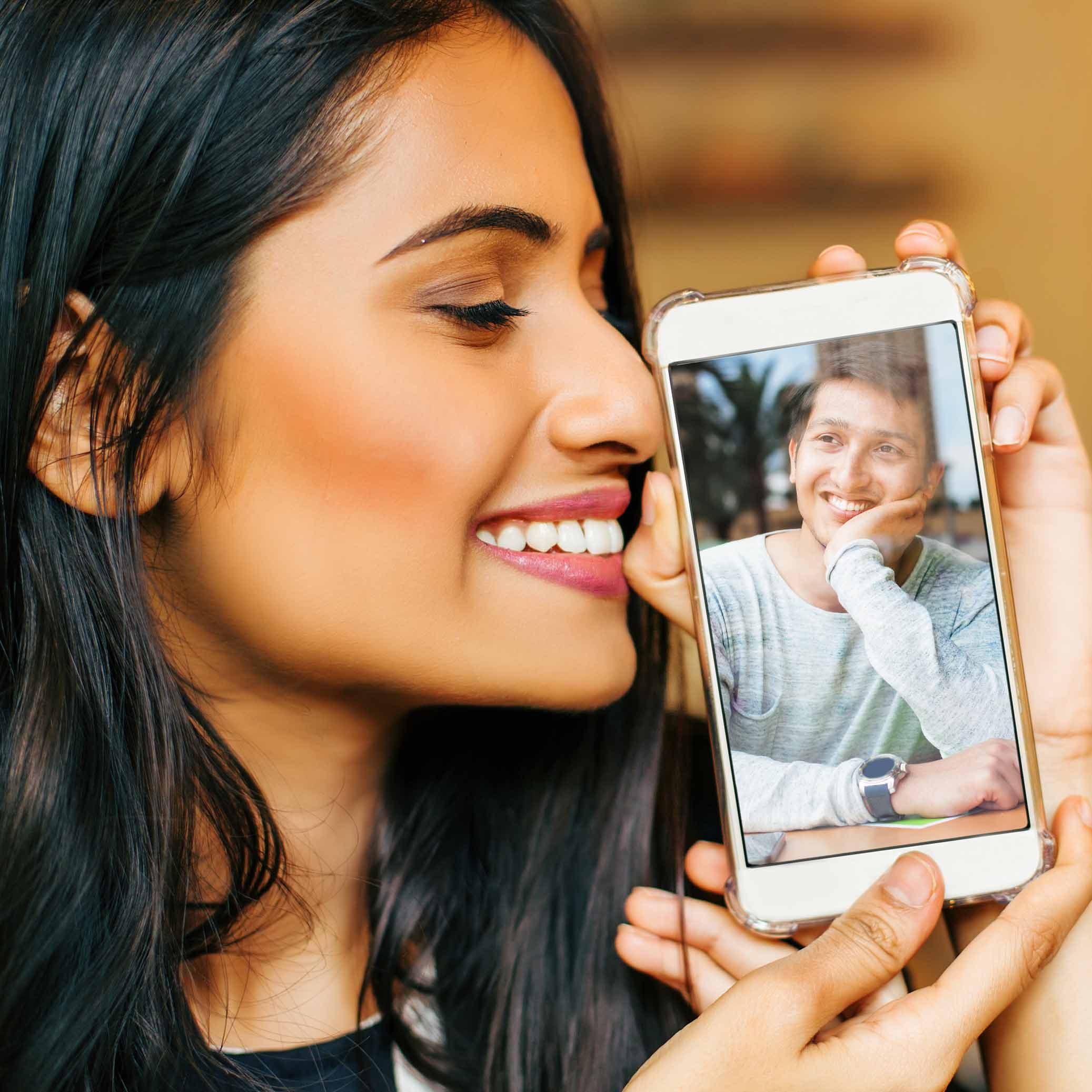 Have you ever been set an online dating challenge?

Go out on as many dates as you can they said... Be open-minded when you meet other singles they said. What they forgot to tell you is that being Tinderella is really tiring.

Jenny downloaded Bumble and OkCupid after her friends dared her to go on 10 dates with 10 different guys. Within a month, she had completed the dare, gone on 10 dates and was entirely worn out — with no love in sight.

“Dating just kinda sucks,” she says. “I had never been the type to think that I would get married, but after a few dates I was like, ‘Please give me the sweet release of marriage. It’s clear what I want now. Not this, not this.'”

It’s frustrating, confusing, tiring. And in this desperate land of 30-year-old high school cliques and lost love, dating apps have come to the rescue of singles everywhere. While they may have started out as simple web pages with a person’s photo, some fast facts and a messaging function, these apps are evolving and multiplying in number while becoming more niche and slightly easier to use/become addicted to.

Dating in large cities is always a bit harder, especially when the culture o being standoffish and unfriendly is lurking.

Additionally, this app culture has also shown Seattle’s prejudiced tendencies when it comes to dating.

“I think being openly bisexual [on dating apps] is kind of a turn off for cis men,” said Raquel, a 24-year-old Filipino nurse who asked to be identified by her first name only because she is not out to her extended family. “I’ve had people say to me, ‘I’m not racist because I only date Asian women. I’m not homophobic because I want to watch you kiss a girl.'”

Kai-Huei Yau, a 36-year-old photographer, said being Asian on dating apps is hard, especially in the Pacific Northwest. People will express on their profiles that they’re only looking for white men, he said.

“I tend to get more matches in bigger, more diverse areas. Some people kinda paint [Seattle] as a dating dystopia,” said Yau.

If you happen to be looking for a partner of colour, Seattle may, in fact, be a dystopia of sorts.

“I was trying really hard to date people of colour and it was really difficult,” said Au, a 32-year-old photographer based in Seattle. Because of the racial demographic breakdown in Seattle, she says, “Statistically, I thought that I’d [end up dating] a white guy with an Asian fetish [who] works in tech.”

Even if you are not part of a minority group, if you’ve aged out of the younger range — typically between 19 and 25 — it still may be hard to find luck with online dating.

“Dating in Seattle is awful,” said Megan Clark, 34. “It’s hard in Seattle because of the Freeze. People in Seattle are very nice, but they get the feeling they should just mind their own business. It’s hard for me specifically now just being older. The herd is thinning.”

Have you tried any niche dating apps?

Are you a marijuana user? HighThere! might be the app for you. Don’t eat gluten? Try GlutenFreeSingles. Farmers can find love at FarmersOnly. Or if you’re settling? Mai Tai. There’s even Ugly Schmucks, a site “for those who prefer genuine personality over outer appearance.”

No matter your interests, it seems, there is a dating app tailored to you.

“The reason niche dating apps are getting more popular is because they’re really appealing to 25-to-35-year-olds and older. It’s right when people are really starting to think a little bit more on urgency,” said Isaacson. “They don’t want to spend nine to 10 hours on dating apps, or if they do, they also want one where people are slightly more suited for a long-term relationship. There’s this major shift happening, where people that are used to dating apps are growing older; they got their first dating apps in 2012, and the market of dating apps is growing along with them.”

The first dating sites popped up in the 1990s — there was the now-defunct kiss.com in 1994, followed by Match.com in 1995 and eHarmony in 2000. When these platforms first arose, the majority of people were still dating the “old-fashioned way” — meeting at bars, getting set up by friends, etc. — and some singles judged those trying this new way to date. Two decades later, online dating is the first stop for singles — 40 million Americans use dating apps, according to eHarmony.

And, whether you like them or not, more and more dating apps — especially niche services — are popping up for singles who have grown tired of Tinder or Bumble. In fact, Dig is pretty tame compared with some specified sites.