How To Juggle Your Career With... 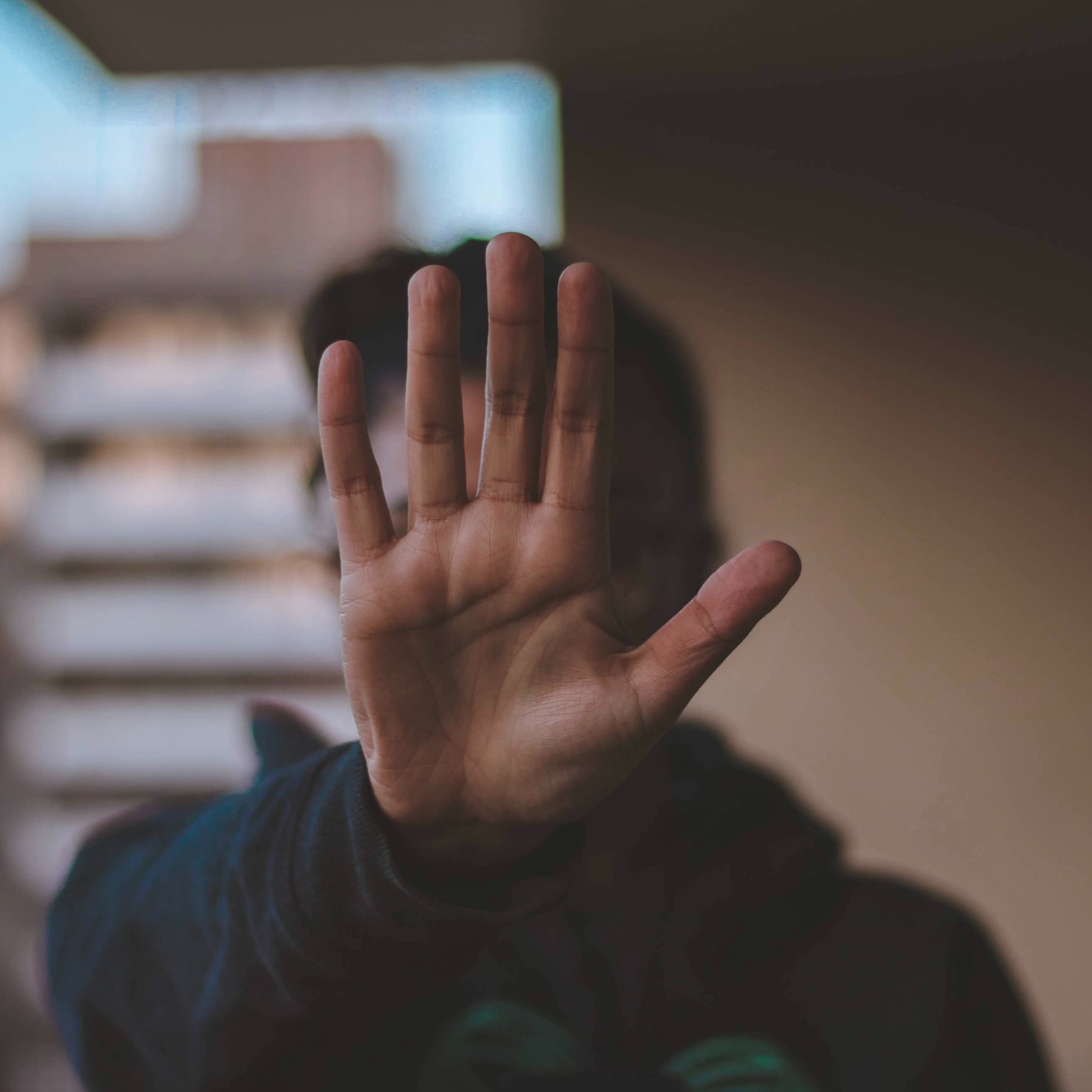 Why Boundaries are Essential I...

After the failure of a poorly executed business a young guy decides to put himself first.

Three years ago, I could be described by all of the stereotypical words associated with a high achieving male. I was 38 lived in a cool new build in South Wimbledon and as an academic and a city professional it was natural to boast a competitive spirit, to be independent and demonstrate assertiveness.

Yet amongst a long list of attributes which are associated with being successful as a man, one thing was missing. I didn’t feel happy.

So, things needed switching up! I needed to make a change. I decided to get out of the rat race and set up a cafe in Colliers Wood!

The dream looked a little something like this. A small but chic set up, fronted by bistro tables and one of those old-fashioned push bikes, complete with basket overloaded with flowers. Inside, it would be all chipboard flooring, low hanging ceiling pendants and a coffee machine resembling some kind of futuristic spaceship! I wanted that indie vibe, where I would know everyone by name (no scribbling on coffee cups here) and my girlfriend would be standing by me, both literally and metaphorically speaking….

Not so! Who knew that in a city of coffee-obsessed people there was little space for another independent cafe.? Jostling alongside other competitors, I found my business on the downturn. Rents were hard to pay, loan reminders were falling through the letterbox, stocks were piling up…… and it wasn’t just the milk that started turning sour!

I turned to my girlfriend, Helen for support! I wanted her help, advice, her encouragement. Instead, I was reminded of what a huge failure she deemed the venture to be and she suggested it would be better to file for bankruptcy. Needless to say, our relationship ended soon afterwards.

A Single But Strong Piece of Advice

So, I found myself in a completely new headspace. Unemployed, no money, no girlfriend, nowhere to be….No life? And yet that wasn’t the case at all. It was like all the junk had been cleared from my usually cluttered mind and I was seeing things clearly for the very first time.

My list of attributes had definitely changed and I realised it was better to be single and alone, than alone but in a relationship. It was time to reevaluate!

The notion of a confirmed bachelor puts a positive spin on what today we describe as singledom! It is the notion of choice. Choosing to be alone because one prefers it that way. However, I’ve read lots about men coping less well than women when single. Why is this?

Many women draw strength from their friends, they support each other and tend to have an extensive network of people they call on to meet up.

A little while later I felt ready to date again. Yet there was a little something nagging in my head! What impression would a potential girlfriend get if I told them about my current situation? There is a huge stigma around being unemployed, near bankrupt and sofa surfing…Not exactly the most attractive credentials, are they?

Yet it turns out they would be! Why? Is it not a fact that women are drawn by power, success…money? Possibly some, but I was looking for the real thing.

I wanted to meet someone who could see me for who I actually was, rather than what I did. It would be the start of a journey together, following our dreams and supporting each other on whatever path we decided to choose. Failure is just a perception and being unemployed is just a transitional period where you have allowed yourself to reassess before moving forward, so don’t sweat it.

If I have learnt anything and can offer any advice on the dating game at all, it is to be true and kinder to yourself. Choose a companion who makes you laugh, someone who is trustworthy and supportive. There has to be chemistry of course, but don’t confuse this with looks. And it’s a two-way street. You have to give back! And together, you get stronger and stronger…. which leads to the one thing I was missing! True Happiness!

Would you date someone who was in between jobs/unemployed?

Are you comfortable looking for love even if your finances or living arrangements aren't anything to shout about?