The Ugly Truth About Online Dating 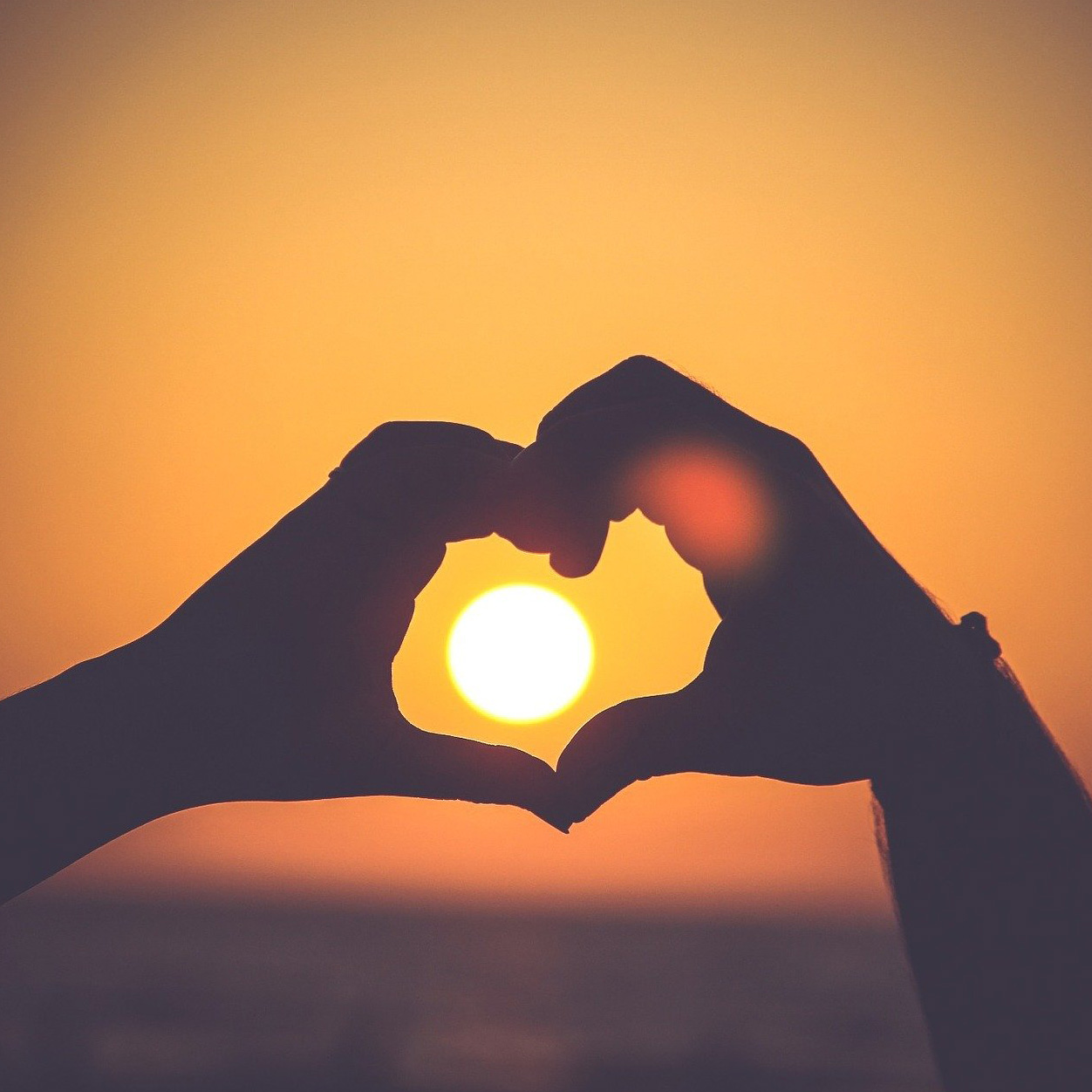 The Honeymoon Period Is Over 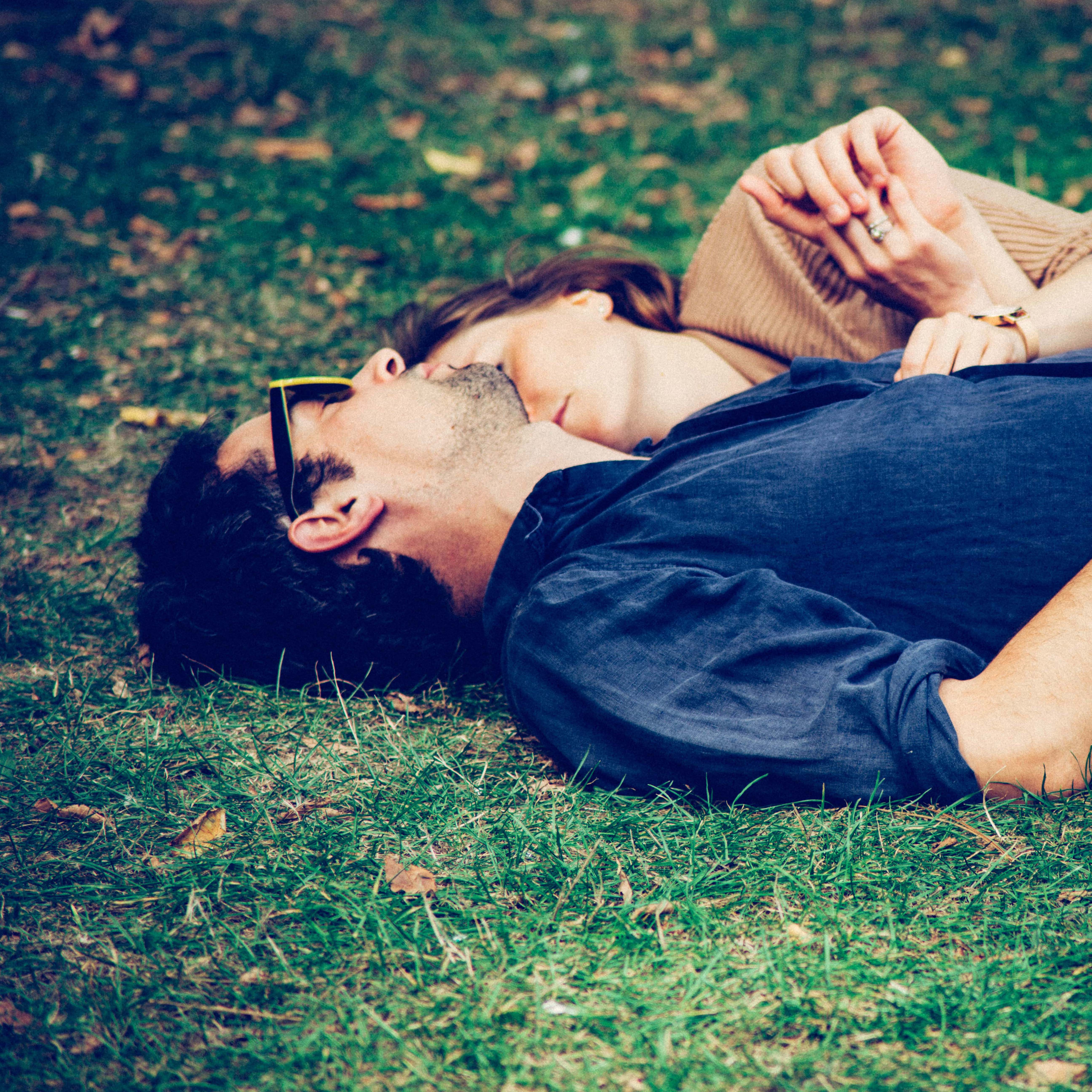 Dating Someone Who Loves You F... 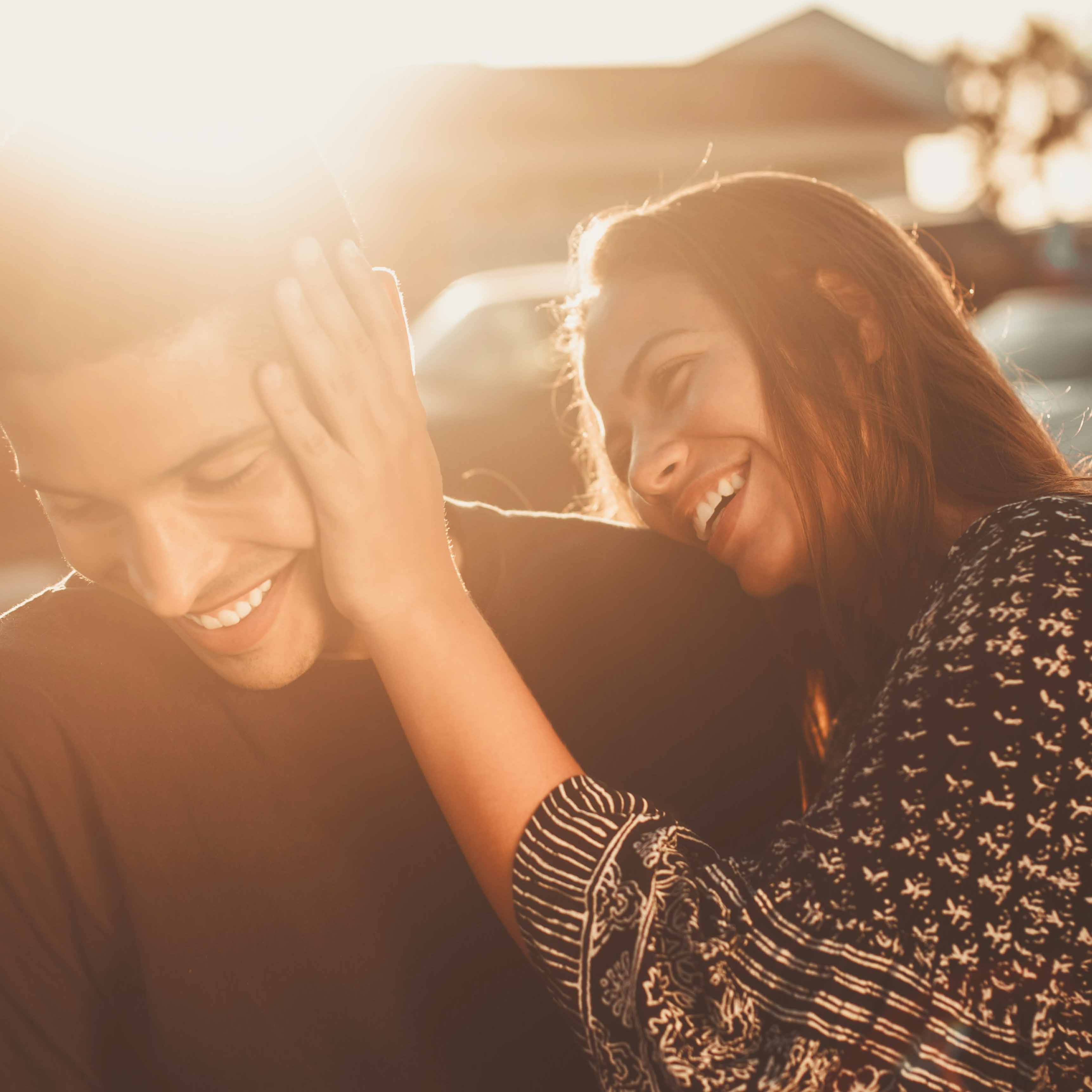 Serious daters don’t realise that a quarter of the people they come across on dating sites are unavailable!

Unavailable as in not single. Imagine the odds when you deduct the percentage of people looking for a one-nighter instead of a relationship. This BBC article gives an insight into why some individuals who are in a committed relationship are drawn to dating apps with a little background about the psychology behind their thinking.

Even though I tell married couples that they aren’t missing out on anything when it comes to online dating they still seem to find it intriguing and feel like they’re missing out on some fun. This interest in the unknown coupled with a need for a deeper connection may lead some people to stray online. Read Sarah’s story below.

Revenge After Being Cheated On

First dates bring on a rollercoaster of emotions including the adrenaline rush of getting to know someone new. Most people make the mistake of going in a bit to strong with personal and dating history type questions but maybe they can’t help it.

Sarah has a strict code of conduct she follows on dates but she only started meeting these guys when her boyfriend cheated a few years ago.

“Do you want kids?” asks the man sitting opposite me. He’s blonde and blue-eyed, not my usual type, but still hot. Other than two guys playing pool, we’re the only people in the dimly lit bar. It’s quiet, the music is low, there’s no other chatter, making my awkward silence all the more conspicuous. “Or is that an odd question for a first date…?”

I laugh nervously. I have a strict policy: I don’t discuss marriage, kids or commitment. In fact, I give as little about myself away as possible. I shrug and say something vague, like, “I guess so. Maybe one day…” I quickly change the subject, praying that my date won’t ask anything else about children.

No matter how well this date goes, I will never see him again.

He’s funny and good looking - we definitely have chemistry - but as soon as I leave the bar tonight, I’ll block him on all messaging apps, delete his number and unmatch him from the dating app that we met on. I don’t want to dwell too much on a possible future, as it seems unnecessarily deceptive to pretend that we’ll have one.

See, I’m in a relationship - but not with the man I’m on a date with. Even though I’ve been in a relationship for six years - with a man I see myself having a future with - every so often, I go on dates with strangers I meet online.

I’m definitely not the only one doing this: according to one recent, wide-ranging study by researchers in the Netherlands and USA, between 18% and 25% of the users swiping on one of the world’s most popular dating apps are actually in a committed relationship - a figure that jumps to 42% in the USA. We’re living in a period where our ideas of what counts as ‘commitment’ are changing.

It started two years ago when I was 26 and went through a really destabilising period in my life. I lost my job as a graphic designer and found out that my boyfriend - despite being kind and wonderful in so many ways - was cheating on me.

The night he confessed, I remember all the air rushing out of my lungs. For a few minutes I couldn’t move or speak, I just stared at him. In so many ways, we had been perfect for each other. We came from similar backgrounds, we had similar goals and ambitions. Almost as soon as we got together (we met at a party, through mutual friends) there had been no question - we were in love. This wasn’t just ‘a’ relationship, it was ‘the’ relationship. We moved in together eight months after meeting.

But four years later, here he was, saying he was sorry. He’d had a three-week‘ fling’ with a woman from his office. I felt sick but made him tell me every detail: all the times it had happened, how he’d hid it from me. He cried and told me over and over again that he was sorry and that he wanted to make it work with me. And I believed him.

He was my best mate. He’d helped me revise for my driving theory test, mopped my sweating brow when I had food poisoning in Bangkok, and he was the first person I called when I got the all-clear after a cancer scare a few years ago. I loved him. And, after a few sleepless nights, I decided I wasn’t giving up on our relationship if he still wanted to fight for it.

But that doesn’t mean it wasn’t tough. That period, out of work and feeling like my whole world had been turned upside down affected me deeply - I even changed careers, retraining so that I could work in the fitness industry. But most of all, I decided that I needed more independence from my relationship.

Losing Yourself in The Relationship

I realised that the intensity of my connection with my boyfriend had eclipsed everything in my life. I saw friends less, had lost interest in the hobbies I’d done before, and coasted through a job I now realise had been really wrong for me. Instead, I’d been focused on making our home nice and saving for our future. He’d encourage me to go out, to do new things and meet new people, but I just wanted to be with him. It was unhealthy, I guess, but he was my first love - I was only 22 when we met (he was 26).

The first time I ended up on a ‘date’ was about six months after I found out about my boyfriend’s infidelity. And it was kind of an accident. I went out with some new work colleagues and was left with just one of the guys in a bar. I was tipsy and we flirted. I knew nothing would happen, we just had great banter - we bounced off each other, and we found the same things funny. I remember floating home, feeling more confident than I had in months. I enjoyed feeling wanted - truth be told, it was an ego boost - but more than that, it was so nice to have a conversation that wasn’t weighed down by emotion and hurt.

A few weeks later, I was at a friend’s house and she let me scroll through her dating apps. It was fun and silly, seeing her get matches and chatting to randoms, but when I left her house that night, I knew I wanted to do it again, properly, on my own.

I’m pretty sure that any expert would agree: this is one of the world’s worst ways to handle a partner’s infidelity, but honestly, I didn’t care.

Looking back, I can see that I was desperate for that same ego boost - a reaffirmation that I was desirable, despite what my boyfriend had done. In fact, in one American survey of almost 10,000 millennial dating-app users, almost half (44%) said they used them as a form of confidence-boosting procrastination. I guess I was hurting a lot and looking for any way to make myself feel better.

Swiping, getting matches and having flirty conversations with guys was also a good distraction from obsessing over whether my boyfriend might cheat again. I once read, though, that dating apps can be addictive - that they are specifically designed to keep us swiping. We get a hit of dopamine - a feel-good neurotransmitter, which is linked to addiction - whenever we anticipate a match. That certainly felt true for me. Before long, I was absentmindedly swiping most days, chasing that high. At that point, I didn’t care if my boyfriend found out about my profile. We were still arguing a lot, and I felt like he owed me. But after a few weeks, the swiping wasn’t enough.

I arranged to meet one of the guys I’d been talking to. I considered telling my boyfriend, being transparent about the fact that I felt I needed to do this, so I could work out exactly what I wanted. I think if I’d been honest then, he’d have been OK with me going - he knew how tough I was finding it to trust him again. After all this time, though, I know he’d now be seriously hurt if he found out. We’ve been working hard on our relationship, trying to do new things together and reconnect - I think he’d be shocked that I haven’t been throwing myself into that process as much as he thinks I have.

That first app date was a lot of fun. We ended up going on a bar crawl, doing shots and dancing until 2am. We didn’t have a lot in common, but we both wanted to have a good time. At the end of the night we kissed, but that’s as far as it went. I considered seeing him again but realised that I didn’t really want to. In fact, what I wanted was my boyfriend: our shared in-jokes and familiarity. For the first time in ages, I started to feel like I could get past his cheating.